The power of transmutation is the key. The key to divine inspiration and transformation. Cerridwen is a goddess who embodies this principle of transmutation. She draws upon the spontaneity of ideas, concocting elixirs to fulfill all her needs and ambitions.

Cerridwen, known by many names, is a Welsh goddess who embodies the presence of ancient knowledge and transforming processes. She used her cauldron “Awen” to brew a powerful and potent elixir to secure her son’s wellbeing. Her love and care for her son Morfran inspired her despite his famous repulsiveness and great ignorance, and she toiled for a year on the potion with an inhuman perfectionism.

It was not her failure but the action of her servant Gwion that caused Cerridwen’s potion to lose its potency. Gwion was haphazard with his stirring, spilling the first three drops upon his own hand and thus accidentally stealing its powers for himself. Those powers included a vast intellect and the ability to change shapes much akin to Cerridwen herself. This somewhat selfish act was met with Cerridwen’s rage, who pursued and devoured him after a long chase. In consuming Gwion whole she became pregnant with the shapeshifter. She later gave birth to the beautiful and reincarnated Gwion. (Much like Athena was conceived and born after Zeus swallowed her mother Metis.) This child would eventually inspire Britain to repel the Saxons, and transform the isle’s history forevermore, being dubbed the magical bard Taliesin by the unlucky Prince Elffin.

Cerridwen the witch goddess is known by many symbols, representing the powerful feminine force of change and ingenuity. Her foremost symbol has become a holdover in the pop-culture iconography of modern-day witches: her powerful cauldron with the ability to brew potions of unfathomable uses. Magic is the instrument of change and ambition, a craft that requires an immense amount of dedication and passion to succeed within. Awen the cauldron is the tool by which Cerridwen may accomplish the impossible and thus has impacted our very idea of the cauldron.

Cerridwen’s cauldron can be a personification of wisdom and insight, representing the intellectual prowess to apply tools of mage-craft to achieve a powerful result. In Cerridwen’s case, the permanent ability to become beautiful and intelligent. The pursuit of a mage is the pursuit of one’s own objective through experimentation and logical process even when fueled by emotion. This is paramount to understanding Cerridwen, who logically approaches her problems with an ingenious spirit, and yet finds herself consumed in bursts of emotion. This is further seen when she spares the infant Gwion, captivated by its beauty and her motherly bond to them. 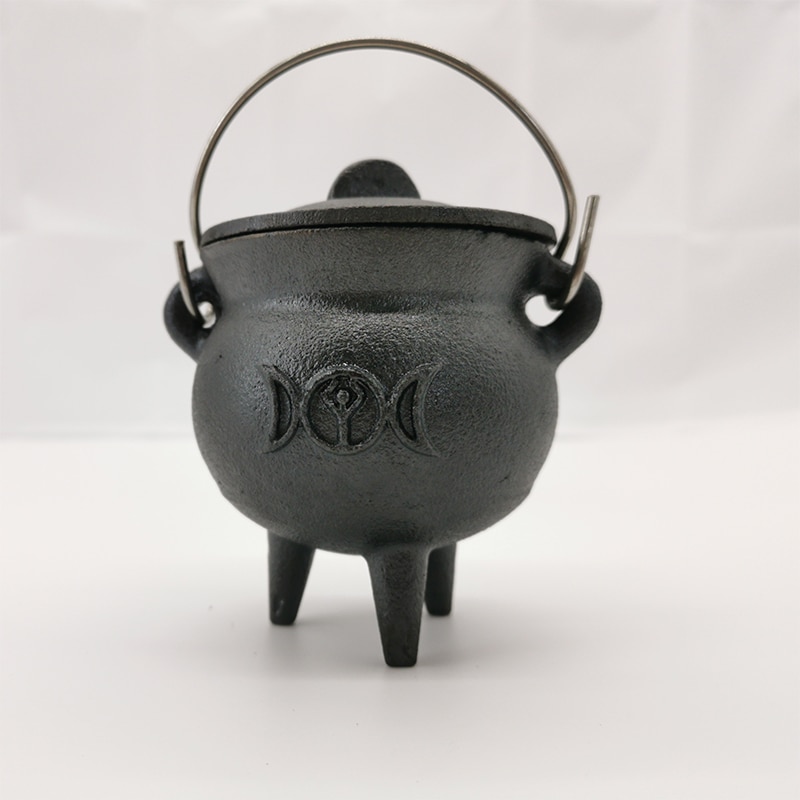 In this we see another image of Cerridwen: the unwilling mother. She resented Gwion, yet gave birth to his reincarnation. Motherhood, be it voluntary or otherwise, is a primal force that unites all of humankind, and even with the earth itself. The powerful and capricious mother is able to twist fortune to her favor and bend the rules for her wishes. She has the power, the same power any mother has, to nurture and to condemn all the same. The mother is the arbiter of life and of her own justice, the ultimate symbol of love and strength. Cerridwen is also a mother to two prior children: the first of which is her daughter Creidwy, the second of which is her son Afagddu, also known as Morfran. Creidwy was a daughter of light and of good, some might say the “Yang” to the “Yin” of Morfran. Morfran was the ugly son, stubborn and ornery, the dark “Yin” to Creidwy. Cerridwen sought to remedy the darkness within her ugly son Morfran with a potion of purification that would grant him beauty and power. It was that potion which Gwion accidentally stole, in the process becoming her third child.

Cerridwen is the epitome of invocation and magic. Magic is the power that unites and binds us together. Her ability to harness this mystic force is the same force that we can harness from ourselves, changing the world around us according to our whims and desires. What is it that you seek to change? How can you achieve it through your power? Cerridwen represents this desire, and the application of it.

Cerridwen, Welsh witch goddess, is someone who catalyzes a number of powerful forces within us and the world around us. She is the epitome of magic, a symbol of motherhood, and one who holds power over herself and those around her. Her legacy shaped history itself, forever marking the landscape. 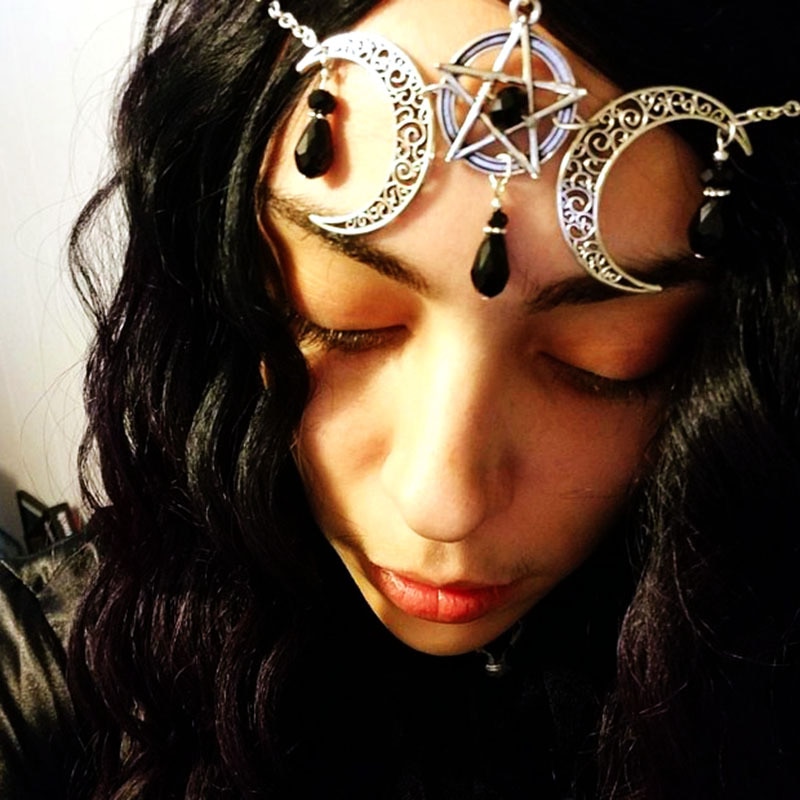