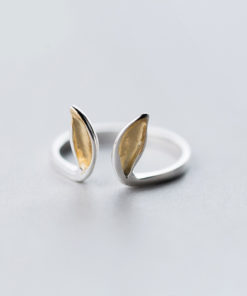 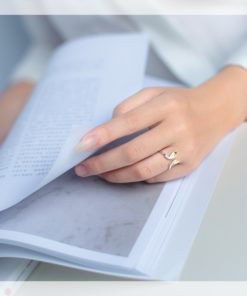 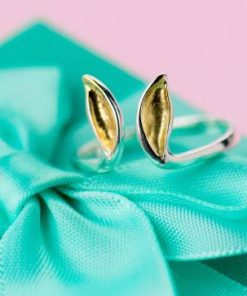 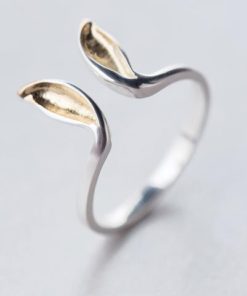 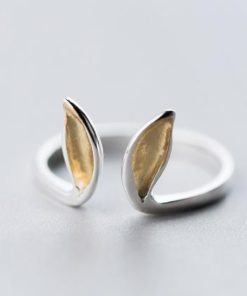 Rabbits are one of those nearly universal symbols, appearing all over the world throughout human history associated with the same things: fertility, abundance, and the cycles of the moon.

They’re also very often associated with women’s mysteries and women’s magic, as when they were the sacred familiars of the goddess Aphrodite in Greece or the Mayan goddess Ixchel. But their gender could be more fluid, as with the Egyptian god Osiris.

Osiris was the god of the moon, of spring and renewal as well as the ruler of the Egyptian underworld. He was often shown with the head of a hare, and his hieroglyph was a hare. In his form as a hare he was sacrificed to the Nile each year to facilitate the flooding which brought renewed fertility to the land.

Wear a talisman made in the image of a hare like our charmingly subtle bunny ears ring to bring yourself the boundless creative energy of your own favorite fertility god!

LIMITED TIME ONLY. Not sold in stores.

There are no reviews yet.

Be the first to review “Bunny Ears Ring” Cancel reply 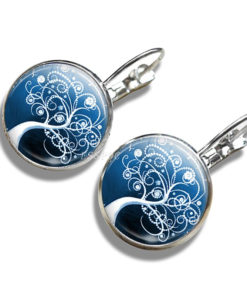 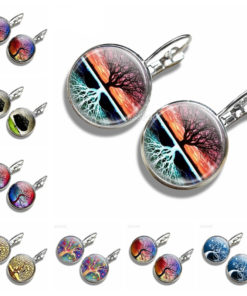 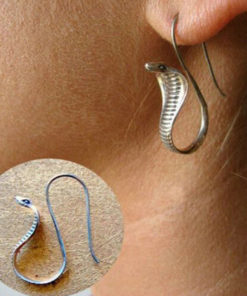 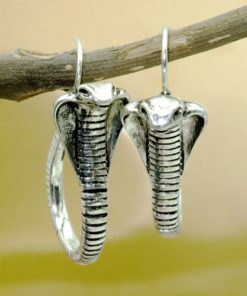 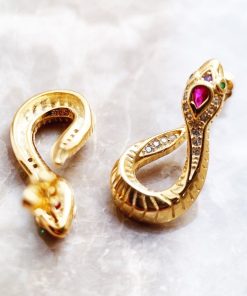 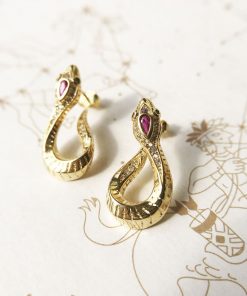 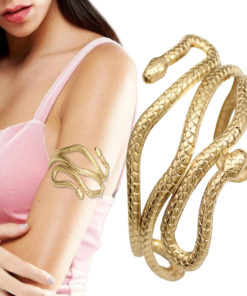 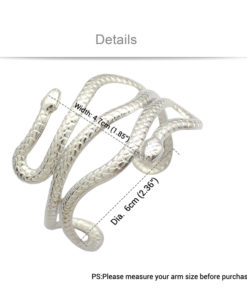 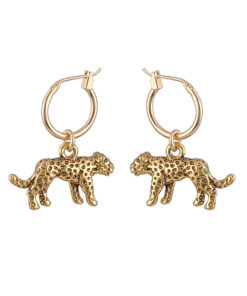 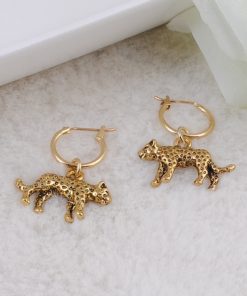 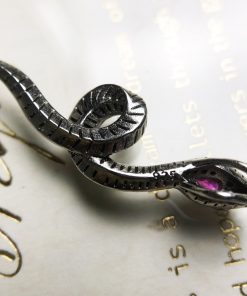 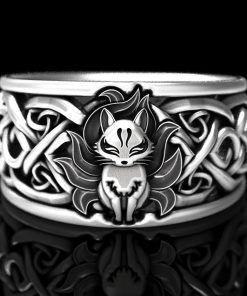 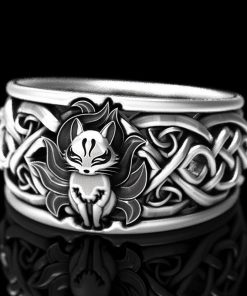 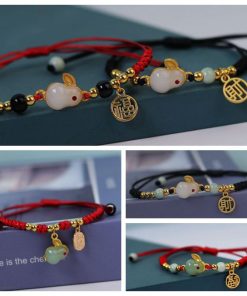 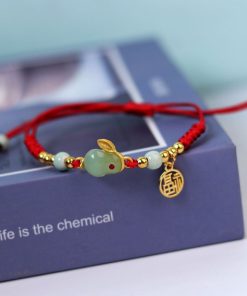